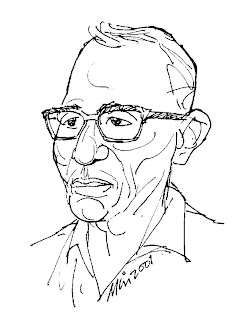 Posted by Maung Aye Win at 9:46 PM No comments:

Posted by Maung Aye Win at 7:28 PM No comments:

Posted by Maung Aye Win at 9:35 PM No comments: 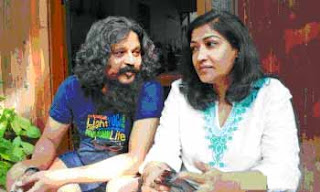 Posted by Maung Aye Win at 9:33 AM No comments: 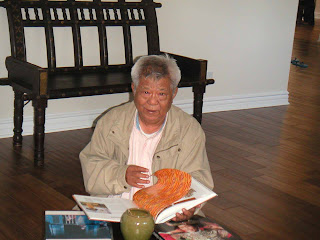 Posted by Maung Aye Win at 6:36 PM No comments:

Posted by Maung Aye Win at 6:18 PM No comments: 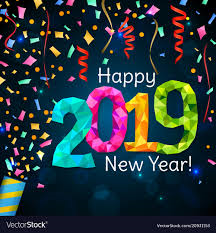 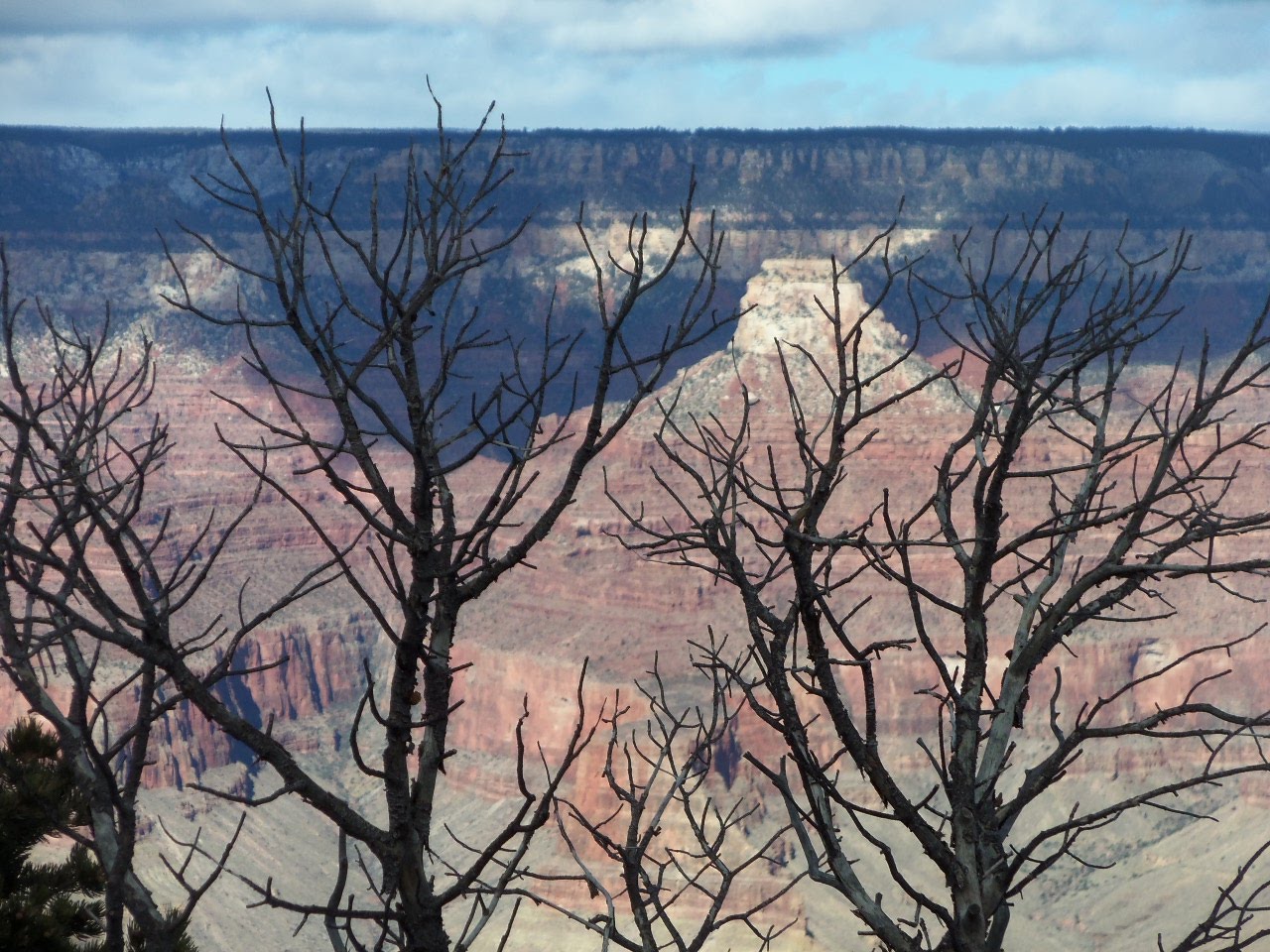